One of the next waves of innovation in building data centers is related to the increasing number of layers between application and storage.

I’ve thought about this phenomena in the context of IDC’s Third Platform, which I describe briefly here:

My career started at the end of the mainframe era. I have a graphic which I refer to as “pre-RAID” storage architecture, and this diagram can be used to describe the “nearness” of the application to the storage itself. This picture shows a CPU sending values directly to a disk drive. The application, in this example, would run directly on the CPU. 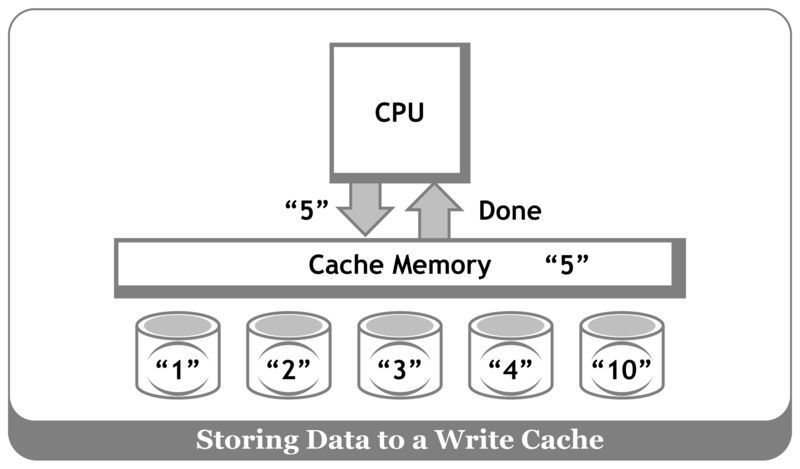 As we fast forward to the ending of the client/server era and the beginning of the 3rd platform era, we now see virtualization at every level, and an increased amount of “distance” (in terms of layers) between the storage and the application.  My EMC colleague Ken Durazzo likes to use the following diagram to depict an examplar data center application stack.

Application nearness is clearly decreasing, and as the vision of the 3rd platform advances, applications will move even further away (think mobile apps connecting into the stack depicted above).

The coordination of all of the plumbing and wiring between the application and storage is where the bulk of innovation will surface in the next few years.  Cloud management platforms (like OpenStack) and Network Virtualization technologies (like SDN) are getting a lot of buzz right now for just this reason.

Data center architectures are transforming significantly, but legacy configurations can’t flip over to radically different paradigms. DC architects are juggling a lot of balls in the air right now (see Doing Three Things at Once).

In future posts I hope to discuss different architectural approaches to cope with the application nearness phenomena.