How Big Data Can Help Your Business Thrive

Anyone looking to run a successful business cannot ignore demographics. Once your target audience has been established, it behooves marketers to determine your core customer’s age, gender, race and income level. While it’s important to retain existing customers, it’s also critical to identify who your “average” customer is, but why is that?

If you truly want to make an impact on your company’s bottom line, you need to know what type of people are interested in it. Being privy to this information will allow you to preempt their needs and meet them head-on through strategic targeting.

One example of this exists in the gaming industry, where effectively marketing their product towards those customers who would be most interested in their product. An unfocused marketing campaign that targets a very general audience would be ineffective, and can cost a company thousands in lost marketing dollars.

So where do they get this information? Information aggregation services employ analytics experts, or data scientists, who interpret customer behavior from reams of raw data. With this information, changes can be made with the aim of maximizing revenue. In one case, a game manufacturer was able to double its revenue to over $100 million dollars through simple tweaks to game design that targeted common customer characteristics.

The important thing is to pay attention to your customers and make the appropriate changes, and that’s what makes “big data” so exciting: it can be extremely lucrative, regardless of your specific business niche.

The Growth of Big Data 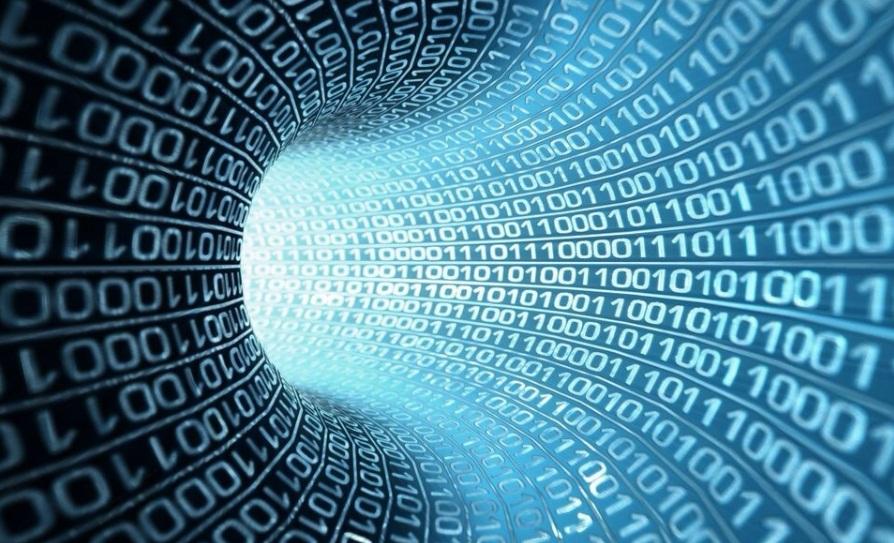 With the explosive growth of social media and the Internet in general, marketers began to realize the power of harnessing both to increase brand awareness. Later, they discovered that they could learn a lot about their customers’ spending habits and interests by monitoring their online activities.

However, with over 9,000 tweets sent per second, it can seem impractical to dedicate time to understanding and interpreting customer behavior through such a vast amount of data. Even Google had attempted the enormous feat of indexing tweets back in 2011, but ultimately failed.

And that, sadly, is where many companies get it wrong. You can’t simply jump on the social media bandwagon and specifically assign a team to do just that. Rather, an integrated approach that utilizes all facets of big data would effectively cover all of your bases and provide you the valuable insight to make informed decisions.

Psychographics Fill in the Gaps

The basic goals of psychographics are to retrieve customer insight by:

Even better, the natural steps that come from studying psychographics also generate brand loyalty. When a company takes proactive steps towards connecting with their customer, the latter will feel more valued and will likely recommend the business to their friends and family.

Examining and acting upon what motivates your customers will generate more accurate leads than simply pandering to what’s shown in a demographics spreadsheet. Just because your customers share the same age group or income level doesn’t mean that they have the same interests.

Instead, find out what motivates them and where they interact most.

Examples of Big Data in Action

Where using big data can help a company effectively connect with their customers, it can also be used in other areas, such as company expansion. For example, Wendy’s recently utilized a GIS service called Esri to help them determine where to build new stores. When ran, the system gives planners demographic information on nearby residents and sales records, mostly pulled from public records.

After the economic downturn of the economy in 2008, many companies have turned to services like Esri to reduce the risk that comes with a serious investment like expansion. However, it has also been used in more customer-centric approaches as well, like with Ascena Retail Group, Inc., which owns brands Maurice’s, Dress Barn & Justice. All three of these brands cater to three distinct audiences, and through the use of big data, Ascena Retail was able to stratify all three brands and effectively plan for their integration based on socioeconomic information.

Regardless of your application, big data can help you significantly reduce your risk and help you make informed decisions in regards to marketing and planning. The chances of a return are much greater if you make a genuine connection with your customers, and part of that is fulfilling a need before any of them knew they had one.

Robert Conrad is a former manager/trainer who has received multiple accolades throughout his career. These include invitations to company focus meetings and a handcrafted plaque presented to him by his team. Now, he is a mentor for at-risk youth and even cooks at a local detention facility. In his off-time, he enjoys playing video games and spending time with his family. Follow Robert on  Twitter and Facebook.