Why Innovation Should Be Decentralized In Every Large Organization

I recently met with a very successful company that is seen as a highly innovative global pioneer that others in their industry, which is facing many structural headwinds and inevitable changes, look up to.

They understood that even though they are seen as an extremely innovative company now, their current success is actually a result of innovations that happened a decade ago, and that to live up to their reputation, they now need to create the next wave of innovations to keep the company on their current trajectory.

The people we met with were very smart and knowledgeable, and I think they have what it takes to succeed in achieving that goal.

However, there was one big issue with the approach they were planning to take that would very likely have proven to be quite problematic: a fully centralized approach to ideation and innovation.

This is actually a very common approach, but we’ve yet to see a single company that would be very successful with it. Let’s look into why that is the case. 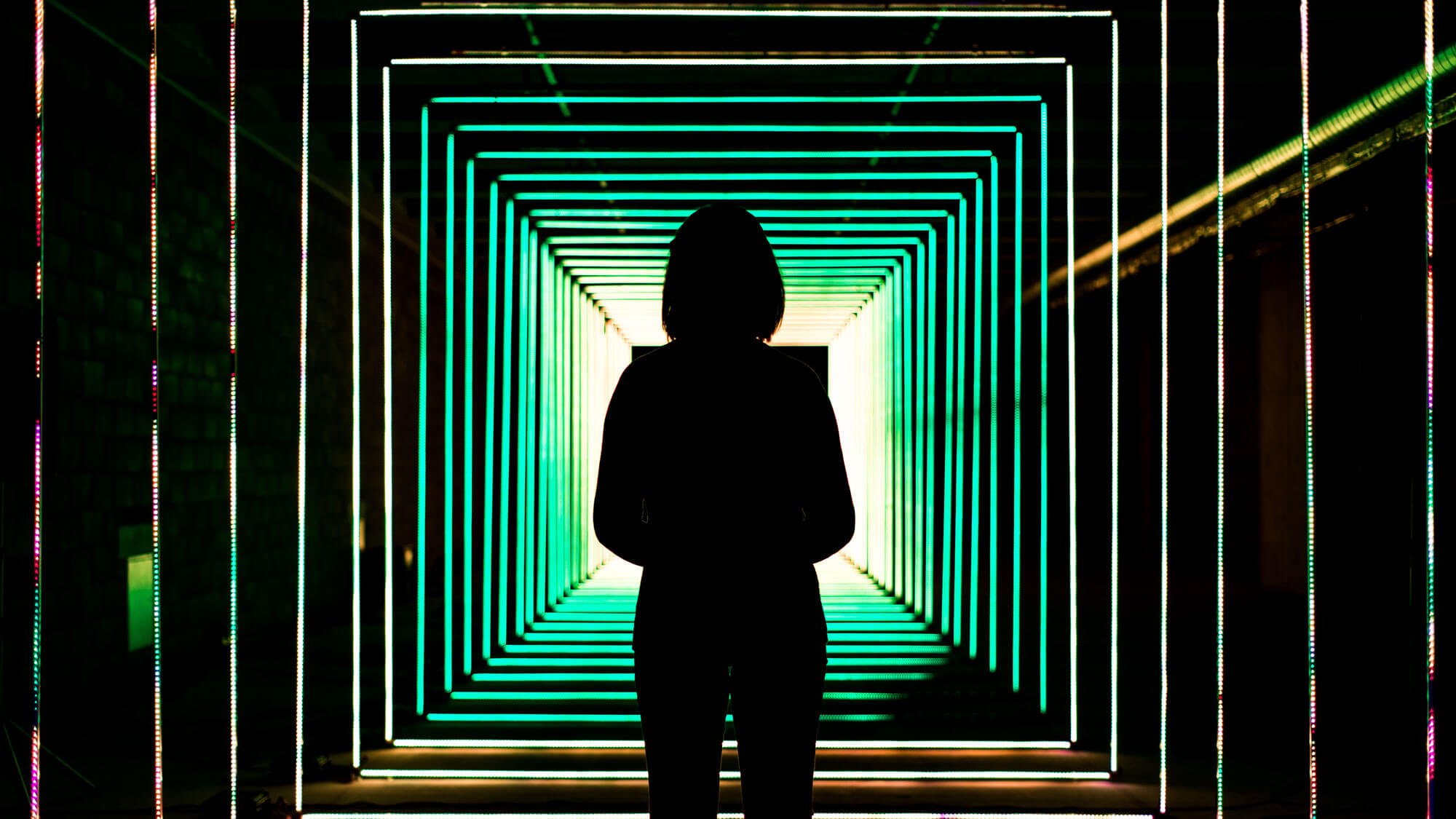 The challenges of centralized innovation

As part of their initiative, one person had been given ownership for an initiative to update the organization-wide tools and processes for idea management work.

As that was the mandate the person was given from above, it’s quite understandable that the person wanted to maintain close ownership of the initiative.

That person thus initially wanted all ideation in the organization to pass through and be overseen by themselves.

In a large organization, that is actually a very natural approach to take. It is, after all, how pretty much everything else works in these kinds of organizations: all legal inquiries go through Legal, all IT support goes through the Helpdesk, and so on.

However, in the case of ideation and innovation, this is likely to be very counterproductive.

As I’ve written before, to be a top performing innovator, you need to achieve both scale and maturity in your innovation work.

A fully centralized ownership of innovation and idea management naturally makes it easier to achieve “maturity”, since that one team can manage everything in a controlled manner, often with the same exact process for every idea and innovation.

That, however, is where the problem lies.

If all that work is centralized to a single team, let alone a single person, they’ll be overrun with the day-to-day administrative stuff of communicating, reporting and sitting in meetings with people from all over the organization to try to get decisions made.

They simply won’t have the capacity to make sure that the process actually performs well, let alone maintain and develop multiple processes for different kinds of innovations for different parts of the organization.

And the “one size fits all” approach of having a single standardized innovation process for everything in the organization, simply won’t work. 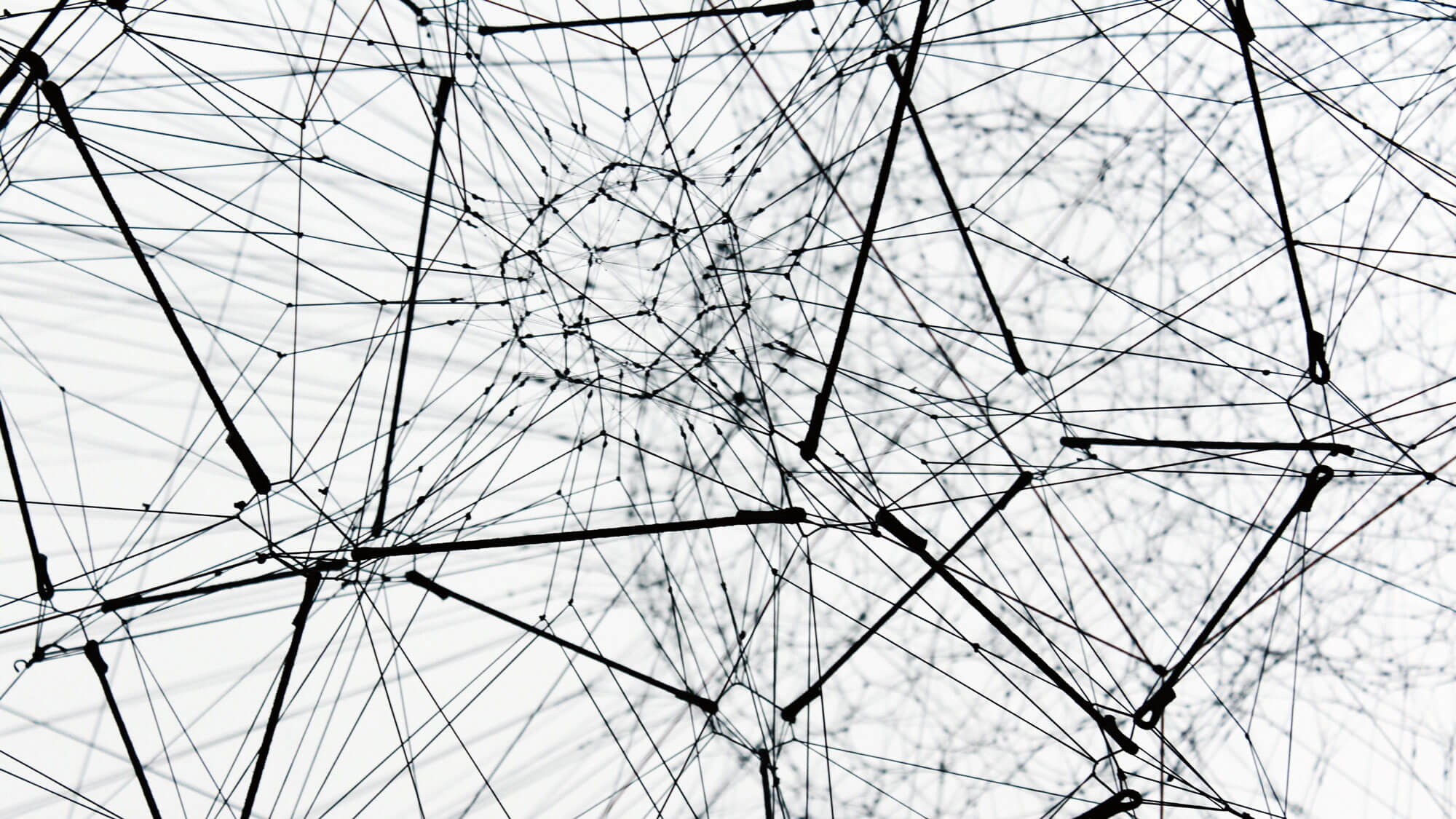 By taking this centralized approach, you end up only doing the kinds of innovations that this one process is designed for, which again means that you’ll miss probably 80% of the innovation the organization could be capable of.

What makes the situation even worse is that innovation often requires both in-depth subject matter experience, as well as deep insight into customer behavior, neither of which the centralized team is likely to have.

As a result, to make good decisions on which innovations to pursue and which ones to not, the centralized team has to engage customers and experts from all around the organization, prior to making the decision, or their decisions are likely to be far from optimal.

Given their workload, they probably won’t have the time to do that well, and even if they somehow manage to do that, it will likely take them quite a long time. This obviously means that they inevitably end up becoming a huge bottleneck for the entire innovation work of their organization.

Decentralization is the solution

By now, you’ve probably guessed what the solution is: decentralization.

To reach scale, you simply need business units and other parts of the organization to take ownership for their own innovation and ideation work, including control over the processes they choose to use in their own work.

Obviously, you can’t expect the business units to disrupt themselves if they still need to hit their normal goals, but they absolutely can, and should, take full ownership for continuous innovation, which is the vast majority of innovation any organization should be doing in the first place.

There are a few key benefits for using this decentralized approach:

Let’s go through these one by one.

Innovation includes so much uncertainty that planning it the same way as regular operations doesn’t usually work, which makes centralized planning and decision-making very challenging, to say the least.

As mentioned, to even have a shot at it, one simply needs to have in-depth understanding of so many different aspects and assumptions that it quickly becomes nearly impossible to achieve for all the innovations a large organization may think of.

The end result is that in highly centralized organizations, many decisions are unfortunately very detached from reality.

What’s worse, there’s often so much overhead in getting the green light for a project that it may make many people think that incremental innovations simply aren’t worth the trouble.

Even the bigger initiatives that get the green light will do everything they possible can to not go through the same approval process again.

So, when they spot a problem or realize that one of the assumptions that the initial decision was based on isn’t correct, they often still proceed with the initial plan so as “not to fall behind the schedule”. This will naturally only lead to bigger problems down the line.

There’s a lot of talk about “the end of sustainable competitive advantage”, and for good reason.

These days, most industries are global, the barriers to entry have been dramatically lowered, and even the boundaries between traditional industries are disappearing, or at least being reconfigured.

In this kind of an environment, the only sustainable competitive advantage is the pace of innovation.

The best way to speed up innovation is to simply have the teams that are actually implementing the innovation make most of the decisions related to them. This is true for both the incremental, and the bigger more transformational types of innovations.

This approach obviously saves a huge amount of time and effort and allows the team to move much more quickly than if every decision would have to be passed to and discussed by other parts of the organization.

The team can then actually test the assumptions related to a decision, and change direction quickly whenever needed, which reduces risk and helps them make progress faster.

The third benefit is related to creating a pro-innovation culture, which many large organizations find difficult.

If ownership for ideation and innovation is fully centralized, most people will inevitably think that innovation isn’t really a part of their job. Or even worse, they might even think that they aren’t allowed to innovate since there are those “other guys” responsible for it.

In the end, culture is simply a representation of what the organization considers important and does repeatedly.

So, when everyone is held accountable for doing their part towards innovation, the cultural shift will inevitably happen.

One of the key challenges of a centralized innovation team is measuring the success of their innovation efforts and using that information to actually develop their approach towards innovation.

Measuring innovation is always challenging, but to do with a simple set of metrics across the entire organization is even more so. Just collecting the data is often a very labor-intensive ongoing process that ends up taking a big chunk of the team’s time.

And even after you have the data, using it to actually support decision-making will be quite difficult since you don’t have the same level of qualitative insight into the actual challenges on the frontlines.

The advantage of using a decentralized approach is that they understand the context better and it’s much easier for each team to find the metrics that help their own team make sure they’re moving in the right direction.

Plus, if a centralized team is held accountable for the results of all innovation, they only have so much they can do because they’re not going to be the ones that actually implement it.

On the other hand, if you hold a given team accountable for making progress towards actual business metrics with innovation, you’re quite likely to see that progress happen. After all, you tend to get what you measure.

So, if existing business units are responsible for continuous innovation related to their own work, who then pursues new business opportunities with innovation

Well, that should happen in independent units who have the freedom to make their own decisions and are held accountable for their progress. This ambidextrous approach has been proven to lead to superior innovation performance.

The biggest challenge with decentralization is that the increased distribution of responsibilities requires strong and capable leadership, and mutual trust between the teams and management.

Business units need to understand the strategy and its implications for their work and have to have clear goals. They might also need help in building their innovation capabilities, or in removing barriers that prevent them from innovating.

But, to win the trust and support of management, they need to perform. Which again brings us to our next point.

What should the role of a centralized team be?

Having said all of that, it’s still a great idea to have a person or a team in a centralized role to drive innovation.

However, their role shouldn’t be managing or overseeing innovation, but enabling it.

The role of a centralized innovation team shouldn’t be managing or overseeing innovation, but enabling it. This way their expertise isn’t wasted on administrative tasks but can be leveraged to scale innovation across the organization.

That way, the expertise of these experienced innovators isn’t being wasted on administrative tasks but can instead be leveraged to scale innovation across the organization.

In our experience, the keys to the success of the centralized innovation team are to:

In the end, for innovation to reach its full potential, there needs to be a systematic and scalable approach towards making innovation happen, and the only way that can happen is by making innovation a part of people’s jobs across the organization.

This is a classic case of leadership: by “being a hero” yourself, in this case the person “responsible for all innovation”, you can certainly build up your own status within the organization and even achieve some level of success, but to become truly great, you need to make others the heroes of your story.

This is what’s referred to as level five leadership. Paradoxically, by giving away the power and authority you’ve been given, you will achieve better long-term results for your organization, and for yourself.

This article was originally published in Viima’s blog.