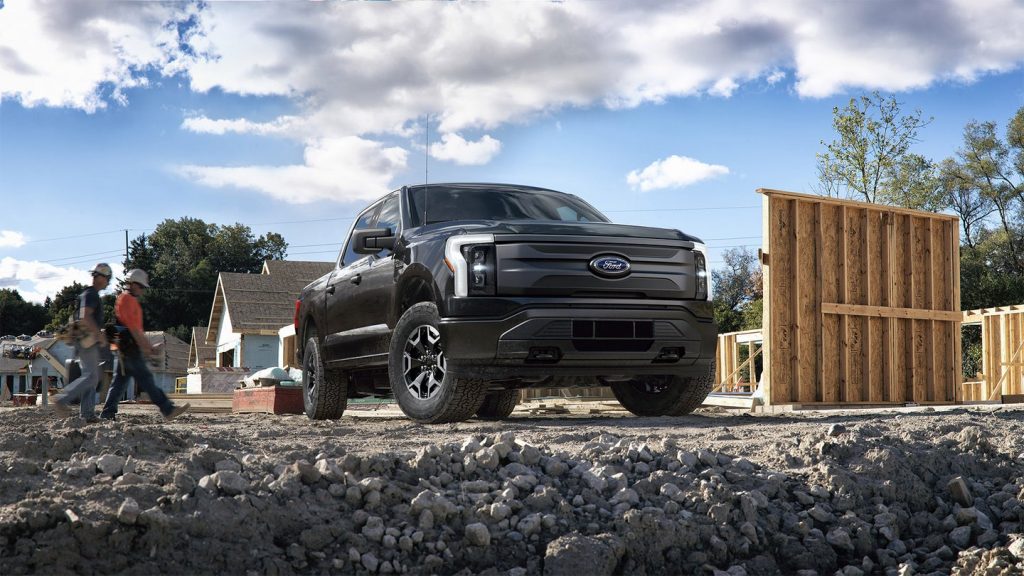 Recently Ford announced an electric truck for the masses, the Ford F-150 Lightning, with up to 300 miles of range starting at just under $40,000.

That is about as much detail as I’m going to go into about this new electric truck from Ford, and you won’t find me comparing it to Tesla’s Cybertruck or GM’s electric Hummer. I’ll leave that that to the gearheads.

The purpose for today’s article is not to compare electric truck specifications, but instead to highlight a somewhat buried feature of the new Ford F-150 Lightning Electric Truck:

Ford is providing an 80-amp home charging station that completely charges the truck in eight hours, or allows buyers to easily use the truck to power their entire home for around three days in the event of an electricity outage.

Sometimes what seems like a minor benefit outside the typical product feature set actually has the potential to shift mindsets and customer expectations. AND, it leads to a series of questions:

Or thousands of dollars on a more traditional partial home generator?

Have you ever thought about using your car or truck to power your house?

What if this were to become a common expectation of consumers of electric vehicles?

And what might the implications be for utilities and the power grid?

Stay tuned! It will be interesting to monitor how this situation develops and whether other electric vehicle manufacturers modify their marketing strategies, leading to one final question:

This article originally appeared on Human-Centered Change and Innovation